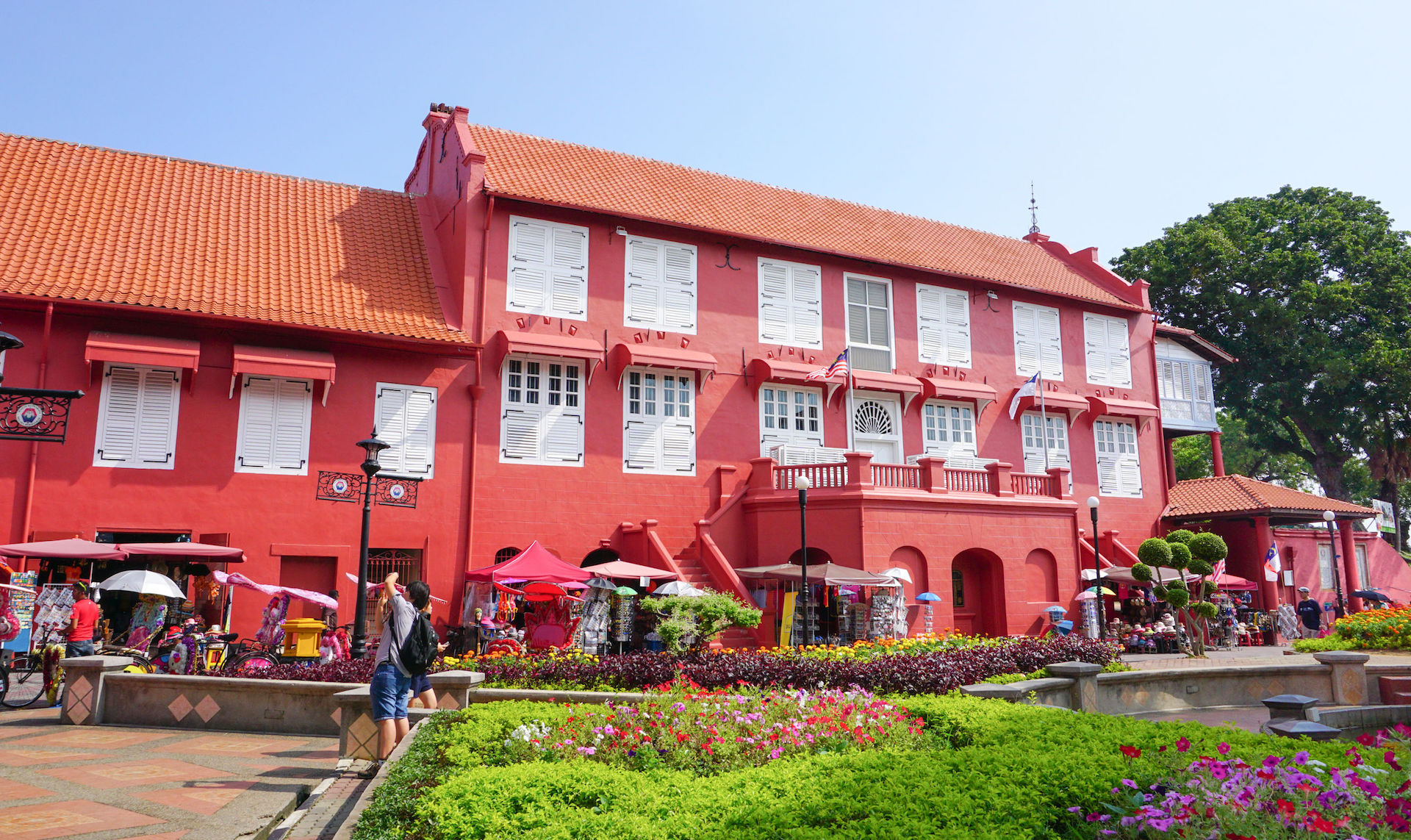 The Dutch red house (Stadthuys) began construction in 1656, spent 16 years to complete, it is the Dutch colonial era administrative center, began in 1753. The building was painted with a layer of bright red paint, “red house” hence the name. There are six museums in the red house, the Museum of History and Ethnology (Museum Sejarah dan Etnografi) is the most important museum, with the museum’s tickets, but also visit the red house of the other five museums – Museum of Education (Museum Pendidikan The Museum Sastera, the Galeri Laksamana Cheng Ho, the Museum Pemerintahan Demokrasi and the Yang Di-Pertua Negeri Melaka Muzium.