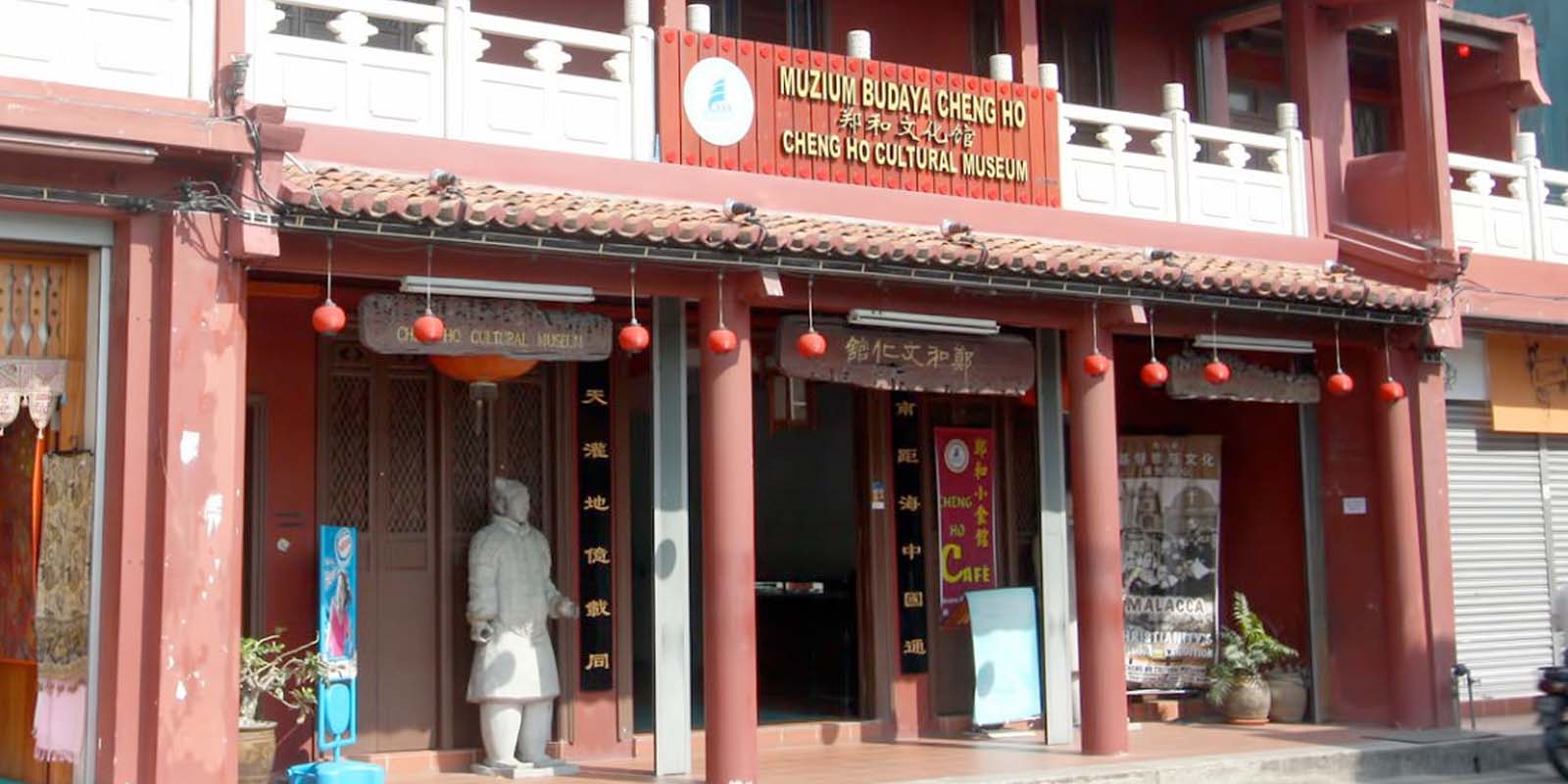 Cheng Ho Cultural Museum is believed to be a restructured ancient building with Ming architecture, with two to three hundred years of history. The famous Cheng Ho is the Ming Dynasty Admiral who has visited Malacca many times while en route to the Western Ocean from 1405-1433. It is believed that he has set up a huge warehouse complex along the northern side of Malacca River. To date, there has been dispute in the location of the warehouse complex, while some believed to be at Bukit Cina. Nevertheless, the museum showcases many evidence of cultural exchange between the local ethnic and the Chinese, among others, treasure ships, tea houses and other navigation instruments.